The State Government of Karnataka comprises 30 districts, 176 Talukas, 6024 Gram Panchayats. The primary challenge was to drive behavioural change in the rural parts of Karnataka. An important factor was to disseminate information creatively to the grass roots of the population. 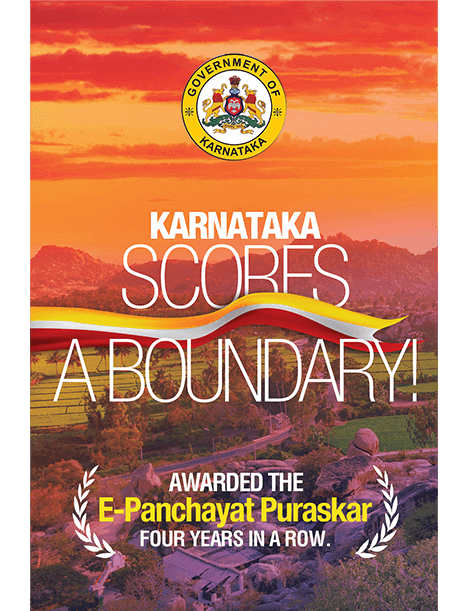 Our Strategy phase developed awareness and campaigns to achieve the agenda. For Rural Development and Panchayat Raj, Commissionerate Panchayat Raj project we initiated the Communication for the department on the digital front. Our campaigns varied between each department as they aimed to achieve different goals, which are;

Our first campaign was a oduva belaku campaign focusing on the rural kids of karnataka, empowering rural karnataka with books to aid the education. A book donation drive campaign was also run following the earlier campaign where books were donated by people and RWA’s in the city to provide for the development of rural kids.
We also worked on an exclusive girl child campaign for the department where we proposed online and offline activities that could be done at the gram panchayats. We achieved great success and encountered significant exposure, where articles were published across the media.

Our creative approach to build the brand and with their aim to provide best healthcare solutions, we helped to establish SGVP Hospital’s step towards their holistic wellness vision. 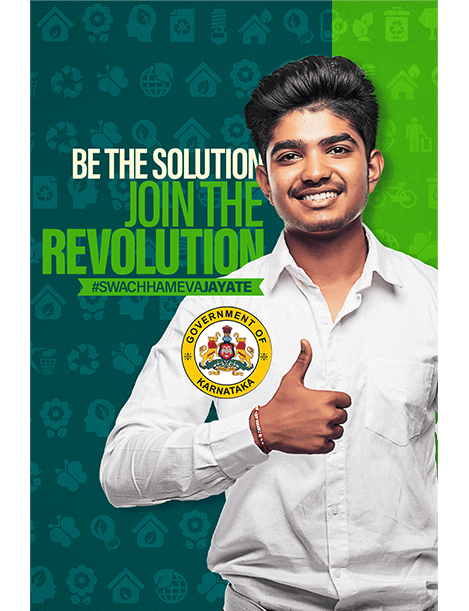 Dainik Bhaskar is an Indian Hindi-language daily newspaper ranked 4th in the world by circulation and 1st in India according to the Audit Bureau of Circulations. Dainik Bhaskar, then had nearly 5 million app downloads, and wanted to curate quality traffic converting that traffic into engaging audiences. 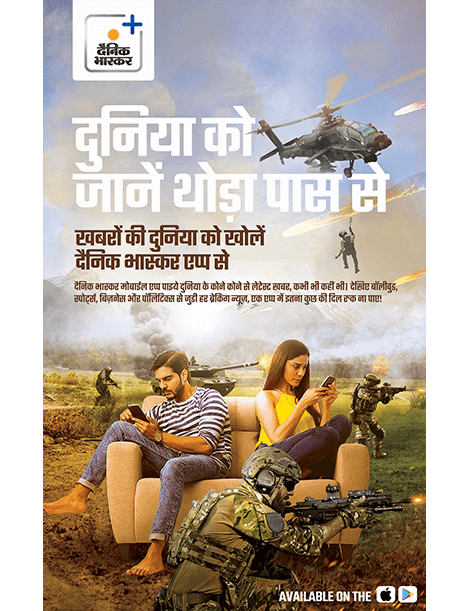 The app’s core qualities were it’s unique and diverse features it provided the users with, but were unable to portray this potential. So, there aim to grow strategically aligned perfectly with Adosphere’s communication and growth strategy for which We were able to deliver exponential results.

Information made accessible to millions

Initiated with competitive research followed by developing a strategy which suited their brand, we ran multiple digital campaigns such as The Bingo Campaign, Treasure Hunt, and Tambola Campaign for audience engagement and transmogrified those visitors into loyal spectators.
With their aim to grow and share the information with as many people as possible, we also powered the App Install Campaign. Where we contrived the campaign under “App ek, Khubiyan Anek” loosely translated to “One App, Multiple Features” which drove very loud results in the noisy market.

The dawn of growth

With our sui generis campaigns we pushed the great potential of Dainik Bhaskar to millions of people. Our communication and growth strategies were able to greatly help and power 10 million App installs and the frequency of returning users was 11x higher in the span of just 6 months. The app even received 2 awards which are the ‘New App of the year’ and ‘Best audience engagement on site’. 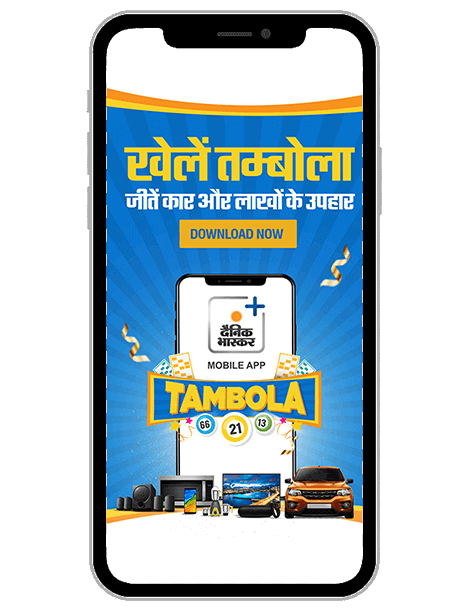 Ahmedabad Juniors is an extension of it’s 38 years long legacy of nurturing the unique mind of every child by providing top quality education. They wanted to educate students and train the ones who shaped young minds, the teachers and provide franchise to young entrepreneurs. 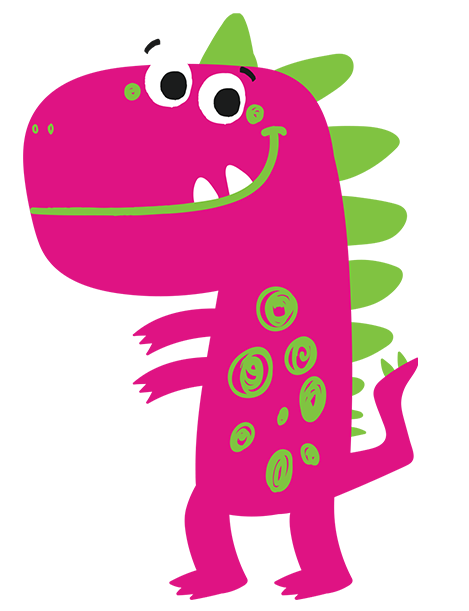 The new way of education

Teachers find lacking interest when it comes to parental involvement, and Ahmedabad Juniors encourages parents to participate and be part of the learning process. This unique approach enabled Adosphere to strive the brand’s vision forward. We adapted an intrinsic method for Ahmedabad Juniors to develop their brand with strong communication and growth strategy gave them exceptional results.

With our creative viewpoint we were able to deliver aesthetically pleasing branding collaterals i.e. brochure, banners, letterheads and also unfold their unique brand identity. We did performance marketing and drove precise brand awareness and lead generation campaigns, to grow their educationist family.
Where competitors spent 10x higher amounts, with our digital strategy, we achieved double the growth with just 1/10th of the budget. Ahmedabad juniors opened 6 schools in that year successfully.

No child left behind

Our prudent campaigns and branding helped Ahmedabad Juniors push their long lasting legacy forward. With our strategies we enabled exponential growth and were able to unfold their true potential. 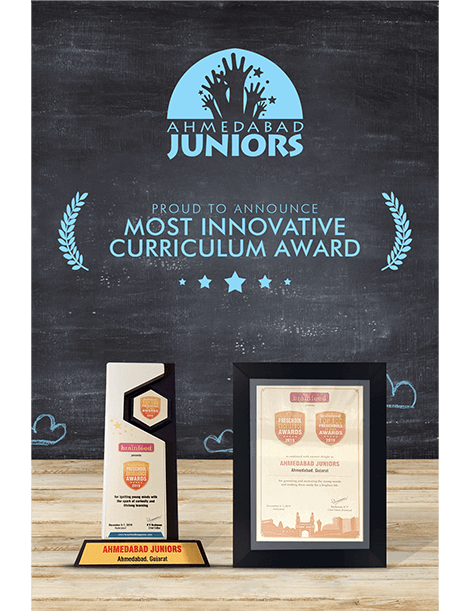